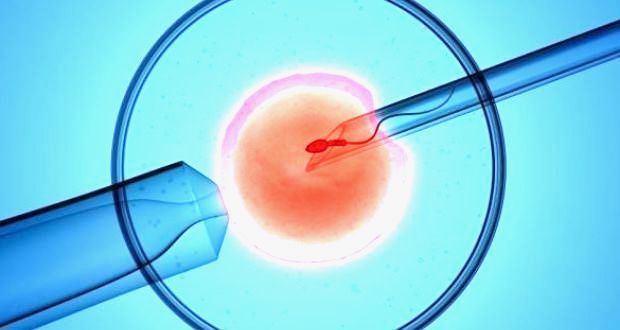 ICSI (intracytoplasmic sperm injection) has revolutionised IVF because it has allowed our specialist to offer treatment to men for whom no treatment was available.

Not only will it help couples in whom the male has just a few, barely swimming sperm in the ejaculate, but thanks to advanced techniques for aspirating sperm from the ductal system and techniques to harvest sperm from testicular biopsies, it can also aid men who ejaculate no sperm.

How is the IVF cycle conducted?

The IVF cycle is conducted exactly in the manner described above with a very few exceptions.

After the eggs are retrieved, instead of mixing the sperm with the egg, the embryologist utilizes a thin glass pipette to immobilize a slightly mobile sperm, sucks it up into the pipette, and then injects it directly into the egg’s cytoplasm.

Since the egg is the size of a pinpoint, it is a sophisticated technique requiring a high-powered microscope, tiny glass pipettes, and instruments that translate hand movements into extremely fine movements of the pipettes.

Will IVF be successful?

The success rate for IVF with ICSI is about the same as for IVF, indicating that the manipulation has very little effect on the egg. However, since the female partners of these men are often reproductively normal, there may be some small adverse effect, also reflected in reports of slightly reduced embryo quality with ICSI.

Most data indicate similar rates of congenital abnormalities with the general population and IVF without ICSI, although some reports suggest a minor increase of chromosomal anomalies, many of which are related to the man’s genetics or his sperm, rather than the procedure itself. Because of these concerns, prenatal genetic testing with a fetal karyotype is suggested for ICSI pregnancies.